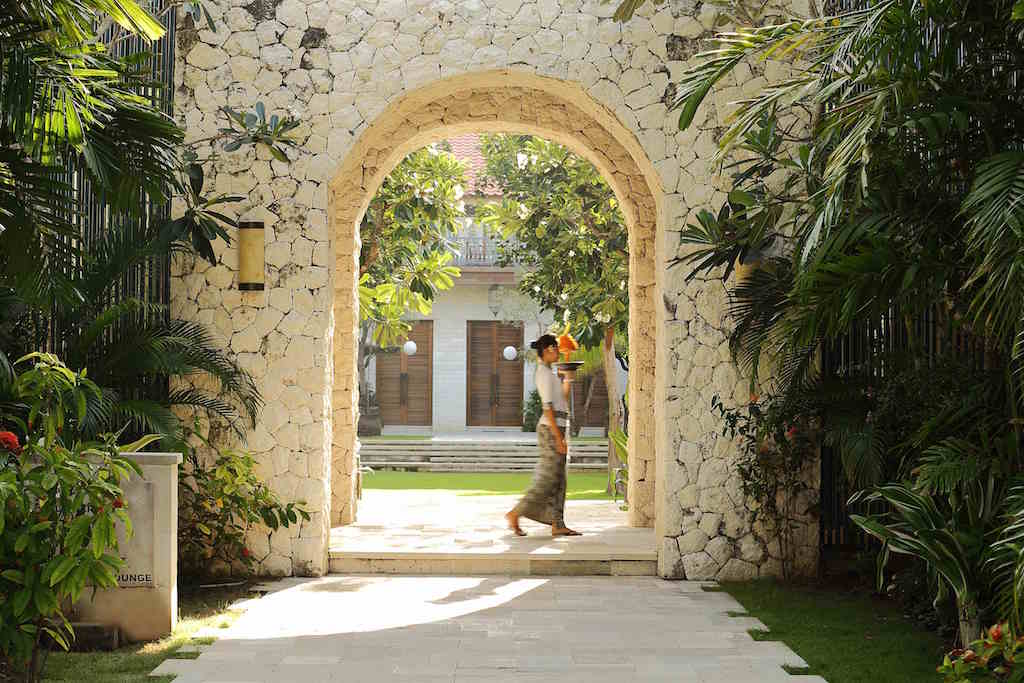 AirAsia has won World’s Best Low-Cost Airline for the 11th year in a row at the prestigious Skytrax World Airline Awards 2019.

The Skytrax World Airline Awards are considered the global benchmark of airline excellence. This year’s results were decided by a survey of 21.65 million customers of 100 nationalities who reviewed over 300 airlines from September 2018 to May 2019.

AirAsia Group Berhad Executive Chairman Datuk Kamarudin Meranun said, “It’s an honour to be recognised by Skytrax for the 11th consecutive year for our commitment to providing affordable travel and guest-obsessed service. The fact that these awards are based on direct feedback is gratifying and wonderful recognition for the Allstars who put so much effort and commitment into service excellence for our guests.”

AirAsia has always been a pioneer within the industry, serving as the vanguard of low-cost travel in Asia Pacific. Today, AirAsia operates an unrivalled network of more than 140 destinations from 25 hubs in 22 markets and has picked up numerous awards for innovation, customer service, operational safety and employee and workplace excellence.

To book, visit airasia.com or download the AirAsia mobile app. 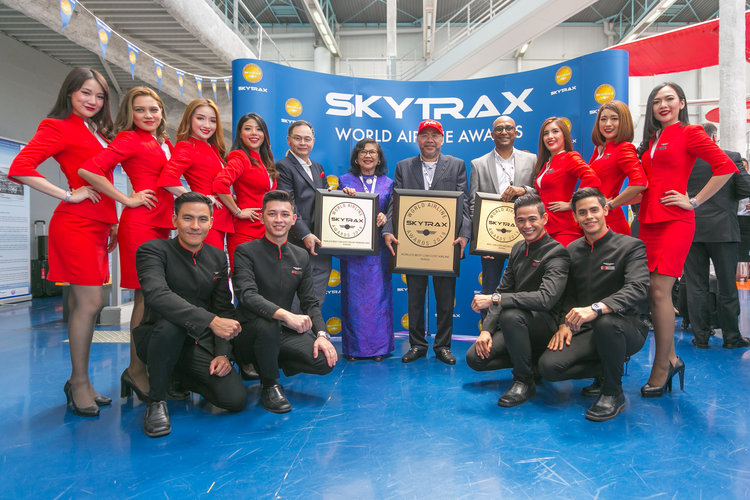