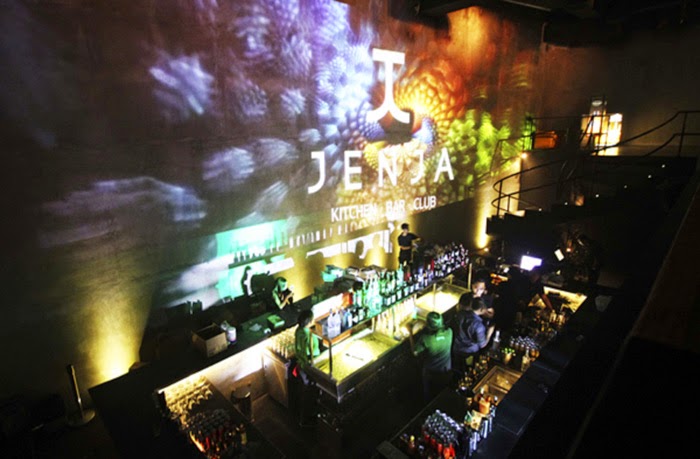 Seven years strong, W Bali – Seminyak presents “The Beat Goes On”, a night of celebration presenting eclectic beats from an international DJ line up at the resort’s renowned Woobar on Saturday, 31 March 2018.

Known as a leader of nu-disco and Balearica music scene, Vito De Luca, better known as Aeroplane, will heat the decks of Woobar with his set. Aeroplane’s distinctive “analog house” sound sets him apart from the rest, where he has produced several popular remixes including Justin Timberlake’s “Suit & Tie” and Mayer Hawthorne’s “Wine Glass Woman”. On top of that, W Hong Kong’s very own Music Curator, Olivia Dawn, will also be joining the line-up.

From sunset to the wee hours of the nights, there will also be extra beats from W’s resident DJs, Nanda and Wilson. Not only eclectic beats to offer, the night will also feature special fireworks and lightshow along with exclusively made signature cocktails made available only on the night.