The Joy of Festive Season at The Westin Resort Nusa Dua Banyan Tree Ungasan, Bali is pleased to announce the appointment of Rene Mayer as Executive Assistant Manager in charge of Sales & Marketing. Previously Mayer worked for five years with Fairmont Hotels in Indonesia, at Fairmont Sanur Beach Bali and Fairmont Jakarta. During his time with Fairmont, the German national was named Sales Hotelier of The Year 2016 for Asia Pacific at the BMW Hotelier Awards in Macau, in 2017 he received linked award as most viewed Sales & Marketing profesional and best marketing. In 2018, Mayer won hotelier award as Best Marketing department in Indonesia and Asia Pacific.

Mayer holds a masters certificate from Cornell University, New York as well as an Economics degree from VWA Frankfurt in Germany. His passion for the hospitality industry has brought him to several countries to build his career.

He held several management positions in Europe working for reputable brands such as Intercontinental Hotel Groups, Kempinski and Starwood. His career in the hospitality industry began at the age of 17 and saw him rise to the position of Director of Global Sales before moving to Asia to work as the Director of Sales & Marketing for the Sofitel in Hanoi in 2011, followed by Director of Global Sales for Regent Hotel & Resorts in their headquarters in Taipei, Taiwan. 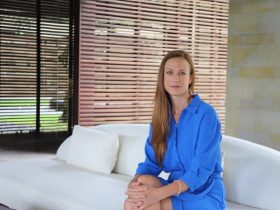 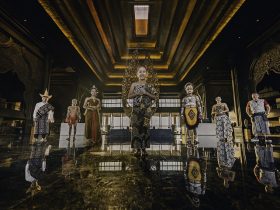