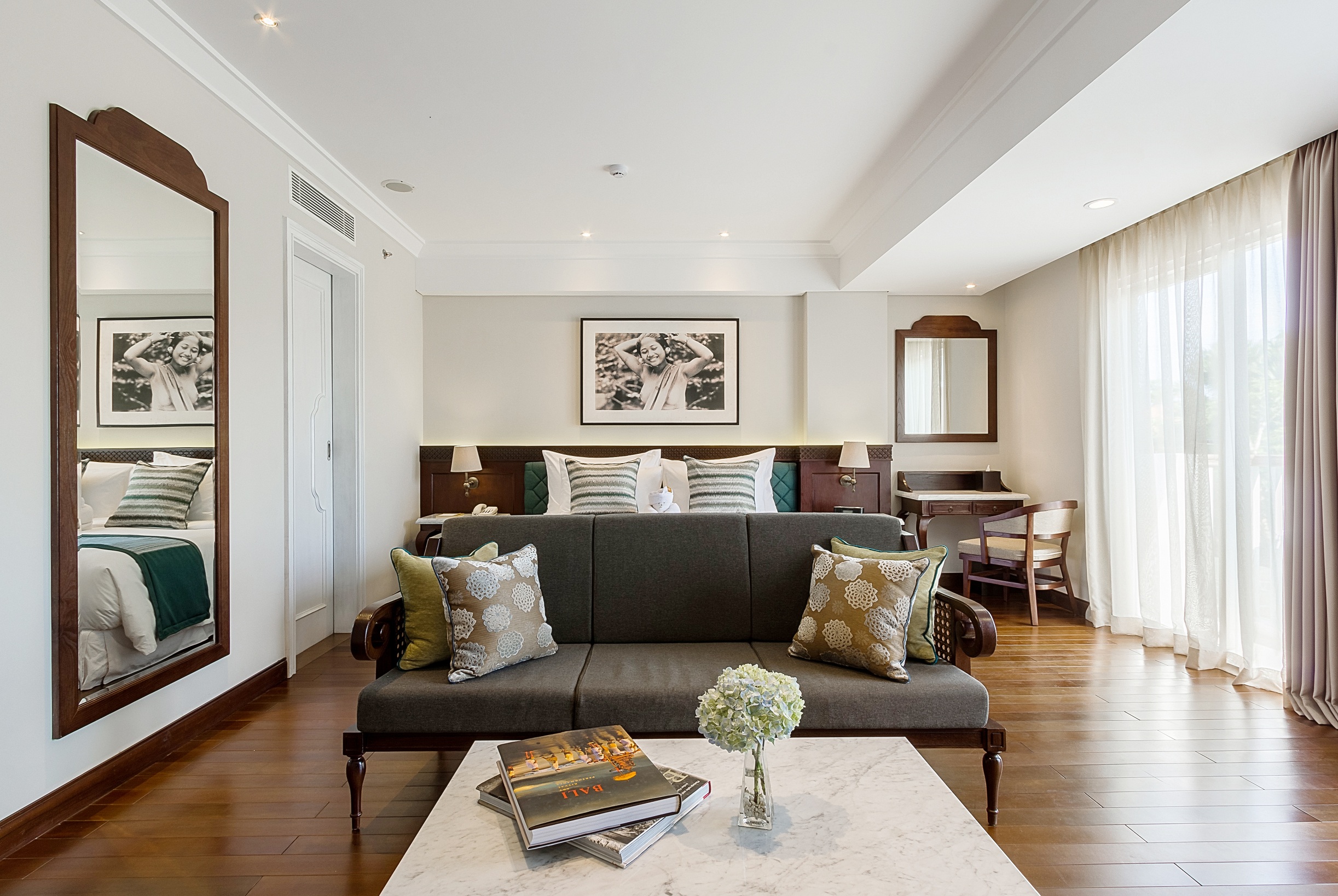 This time around, the wine will be presented by the celebrated Napa Valley’s Stags Leap, and partnered with an unforgettable menu courtesy of Antonishek. He explains of the event; “the actual five course dinner is an expression of California cuisine using a backyard rustic California approach heightened in a fine dining degustation-style menu, carefully paired with each grape varietal featured from Stags Leap. It’s a very well-known vineyard out of Napa Valley with beautiful expressions of the various grape varietals in which California is known for growing. Stags leap is a great introduction to fine California wines!”

Post-amuse bouche and Californian canapé hour, guests will dine on a series of indulgent courses, like the signature bisque of salted fish, Spanish chorizo, tomato, fennel, rouille, aged manchego, and espelette crouton, paired with a Stags Leap 2017 Chardonnay. And on to a lamb rack and shoulder, served with zucchini yoghurt slaw, braising jus and a Stags Leap 2017 Petit Sirah, Napa Valley. To finish, there will be pineapple upside down cake, with green cardamom-spiced coconut creme fraiche gelato, and pink peppercorn caramel sauce, served with a celebratory cocktail The Pomelo Anderson – made from Mezcal, fresh squeezed pomelo juice, agave, basil, and with a volcano chilli salt rim.

Caliwine-ication takes place on the evening of Saturday, August 6. Season one sold out and season two is selling out fast – book your tickets now to avoid missing out. Tickets are 1,6++ per person, plus there is an early bird special – book for four, and pay for three, but only while stocks last.