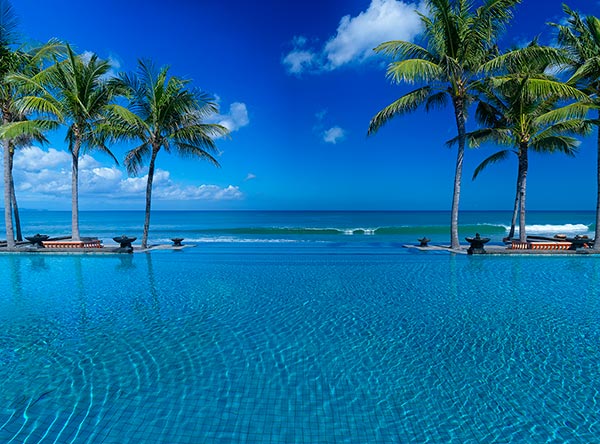 One of the members of the legendary group N.W.A, Antoine “DJ Yella” Carraby, is coming back to shake S.K.A.I Beach Club of Padma Resort Legian. Music producer and DJ, best known for co-producing all three albums from Southern California gangsta rap, N.W.A, has been active since 1984. A biopic of N.W.A, Straight Outta Compton, was made in 2015 and hit a major success; younger generations now have more knowledge of the group with an attitude and who broke down the doors for many Hip Hop artists today. DJ Yella will be performing live together with Lil Eazy-E, oldest son of gangsta rap pioneer and co-founder of N.W.A, Eazy-E on Wednesday, 21 June 2017. Early bird tickets will be available from 18 June. For more info contact or +62 361 752 111 ext. 1511 or email to pia.tandjung@padmahotels.com.