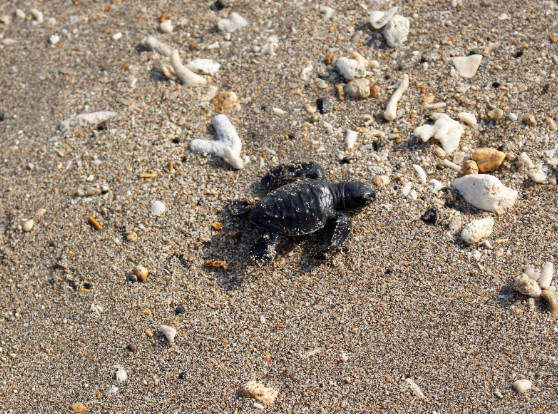 Nestled in the prestigious Senayan Square, Fairmont Jakarta provides luxurious convenience to its guests, offering 308 well-appointed guest rooms and suites, 108 Sky Suites, 10 distinctive restaurants, bars and lounge as well as connectivity that brings the best of the city to your doorstep.