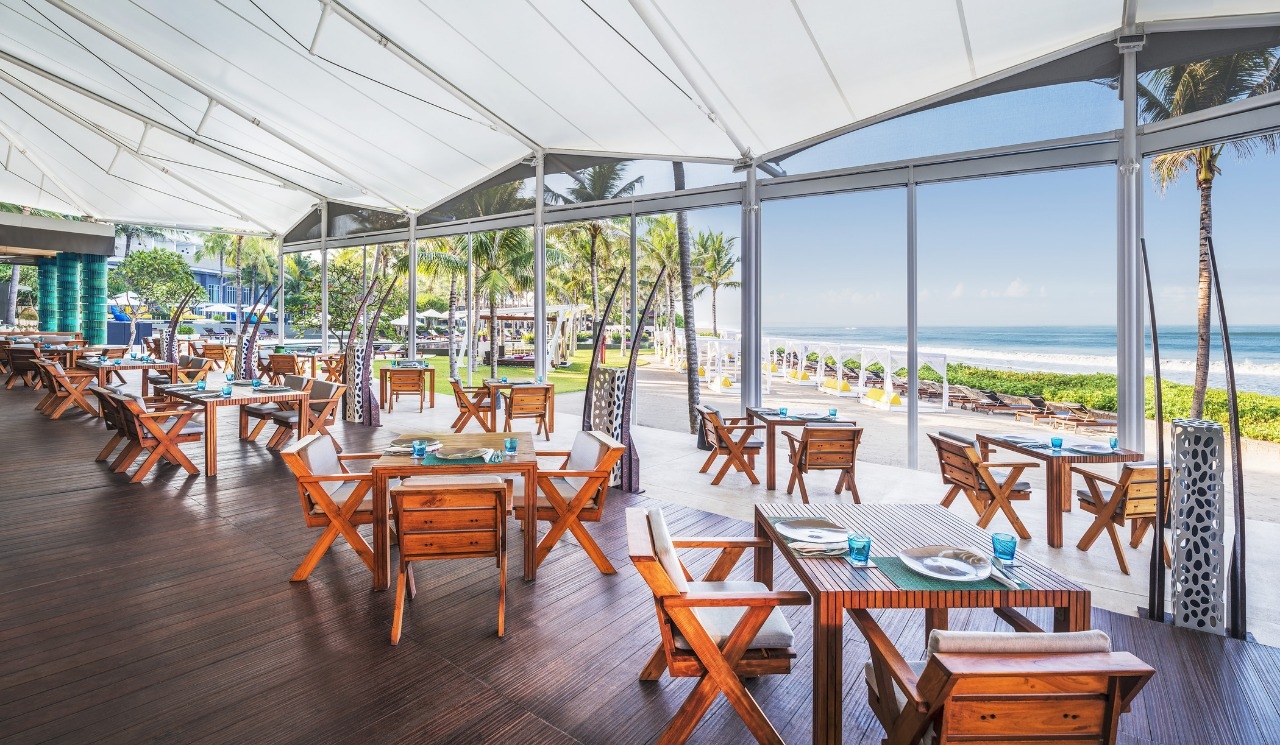 Hard Rock Cafe Bali has provided entertainment for decades and is celebrating its 25th Anniversary on Friday, Oct. 5. To commemorate 25 years, legendary rock band Andra & the Backbone will perform alongside Diskophorosis’ DJ set of classic Indonesian disco amongst other surprises.

Since it’s opening on Oct. 8, 1993, the venue opened its doors at Legian Street and moved to Kuta Beach, where Hard Rock Cafe Bali has been a trendsetter for live music and party movement on the island. The cafe has hosted many local and international acts such as Temper Trap, Kool & the Gang, Michael Learns to Rock, Bring Me the Horizon, Scissor Sisters, Angels and Airwaves, Parkway Drive, Hoobastank, Tommy Lee, Septltura and sponsored Metallica’s local performance.

Tickets are available at