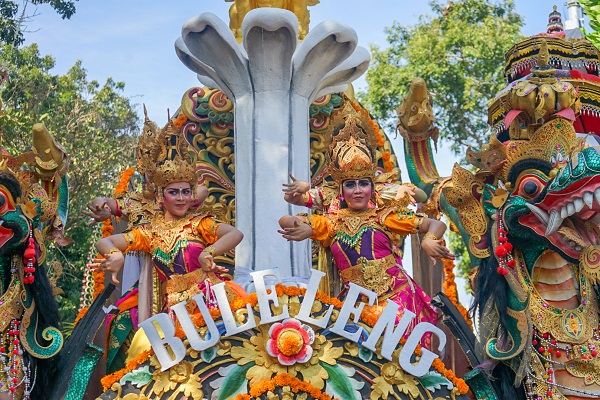 Founded in 2010 by Govinda Rumi and Bonjo Abadi, Terralogical is a home for creative young people who have the same passion in photography, especially in a wedding photograph. Captivated by the pleasing of a marriage, both Govinda and Bonjo decided to focus on telling people how human are so blessed with love. From portraiture, still life, candid, documentary to lifestyle, a wedding photograph posses it all.

In 2012 Terralogical won 2 awards such as the Fearless Award – a unique photography directory of the world’s best wedding photographs, and the International Society of Professional Wedding Photographers. As they have proved the stunning and beauty of every picture they took, Terralogical becomes one of the most outstanding wedding photography companies on the island.

Took place at SATTU Studio early on 10-11th of February 2017, Terralogical held their first mini exhibition in conjunction with the launch of their two recent sub-brands such as Lenterra with Irezz Pratama as the principal photographer, and Venterra with Anggara Mahendra. Lenterra presents the beauty visual of fashion, food, and lifestyle, while Venterra focuses on the unique shoot of event documentation.

Either the black and white portraits of models as the representation of human skin color variation captured by Irezz, or the close-up shots emphasizing the difference of human’s formal and non-formal expression by Anggara, A Humble Beginning Exhibition clearly portrays a powerful and suggestive visual world.