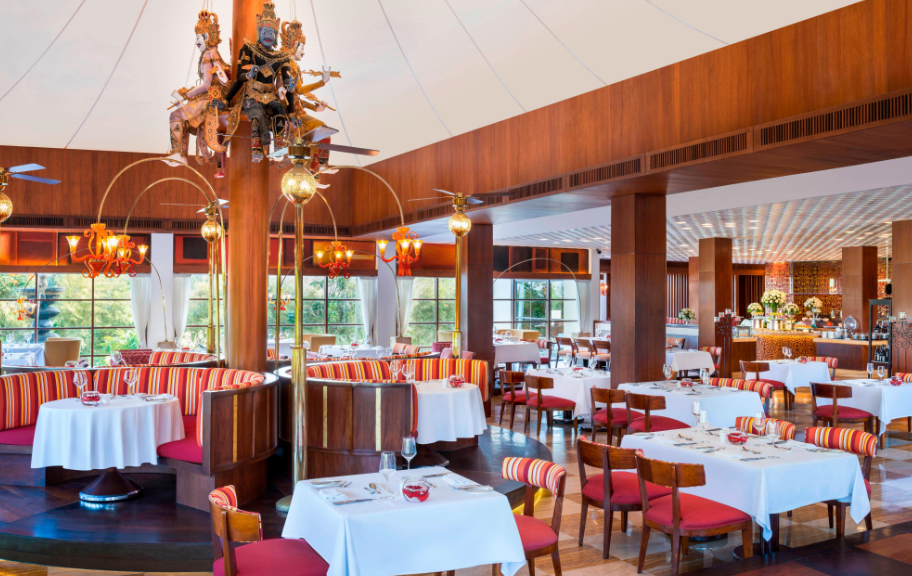 Experience The St. Regis Bali Resort While Staying at Home

InterContinental Bali Resort celebrated its 25th anniversary this October with a series of special events and activities for both hotel guests and associates.

Opened its doors to public since 4th October 1993, the resort has retained its place as one of the top five-star resorts in Jimbaran Bay, it proudly continues its tradition of offering the most luxurious experience while highlighting the island’s rich heritage and culture. Throughout the years, the resort has been awarded numerous accolades and recognitions, both international and local.

The anniversary commenced with a traditional Tumpeng Ceremony in Taman Gita restaurant during breakfast. Acone-shaped tower of yellow rice, Nasi Tumpeng symbolizes the mountains and volcanoes as the abode of the gods, with the signature yellow color represents gold, or abundance. The Tumpeng was carried in as part of a ceremonial parade by staff and management who were dressed in traditional attire and accompanied by rousing beleganjur music.

InterContinental Bali Resort 25th Year Anniversary is not just about celebrating resort, but also about giving back to the community. Together with its sister properties in Bali, the resort participated in Giving for Good month with a series of community-based activities to raise donation fund for earthquake victims in the neighbouring island of Lombok.