Hi Jethro! Please explain a bit about your life background and what have inspired you to pick culinary field as the choice of your career?

I grew up in Mount Maunganui, in a small coastal town in New Zealand. My upbringing was very free. Together with my friends I ran the streets, surfed, skated and got in all sorts of trouble.

My schooling was split between the Mount and Wanaka, which is where I began my career in the kitchen. My mom was a chef, my dad was a good cook, so cooking was a big part of the family dynamic. In terms of choosing to become a chef, I just kind of fell into it, I started out on the floor, after which I got asked to move to the kitchen. The rest is history.

You are the mastermind behind some of Seminyak favorite eateries; such as BO$$ MAN, Sisterfields and Bikini. What is the connection between these three establishments that can be traced back as your signature?

The common denominator is the creativity behind the dishes, the idea of doing as much in-house as possible, combined with the use of quality ingredients and generally just making it nice. What it really comes down to, is making good food. Each brand has its own identity but the focus has always been the same: to “make it nice”.

What is the most challenging food you ever made in your career as a professional chef?

Creating the menu for BO$$ MAN. People might think how is making a burger challenging? A burger is such a fundamental item in people’s lives. Everyone eats a burger now and then; everyone has got an idea of what the perfect burger is. When creating such a menu you need to make sure you’re not going overboard, but adding just enough to keep it interesting and unique. Knowing that every burger on the menu has to be a banger, that’s the part that quite challenging.

What do you think of the Indonesian cuisine in general? And could you tell us three of your favourite Balinese traditional dishes?

I really like Indonesian food. I love the flavour profile, chilli, spices. I’m an Asian food fan. Unfortunately I can’t eat as much of it as I would like to. There are lots of added sugars, salt and fried aspects when it comes to Indonesian food.

My favourites would have to be babi guling, nasi campur and dadar gulung.

What is next in store for you or 8 degree projects? Any new projects that we should know of?

Our next project on the list is Sisterfields Jakarta. (Look out – we’re coming in hot!) We’ve been throwing around the idea of doing this for two years now, and it’s under construction now, scheduled to open later in the year in PIK Avenue Mall, so we’re all very excited to see it come to fruition.

If you wouldn’t be a chef, what other profession do you think you would do for a living?

How do you want to be remembered? And where do you see yourself in five years?

I would like to be remembered as being consistent. Consistency is the key to longevity and a fruitful career. If you’re consistently good you’re going to create a name for yourself. Not being consistent in your work means that the guests don’t know if they can rely on you. They need to know that if you would open a new venue, it’s going to be as good as all your other venues. 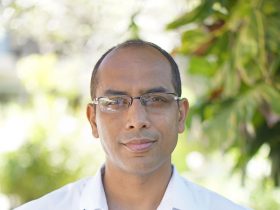 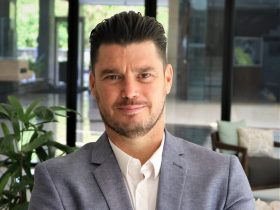 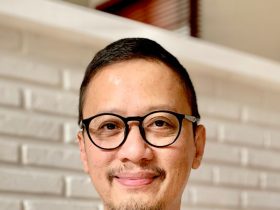 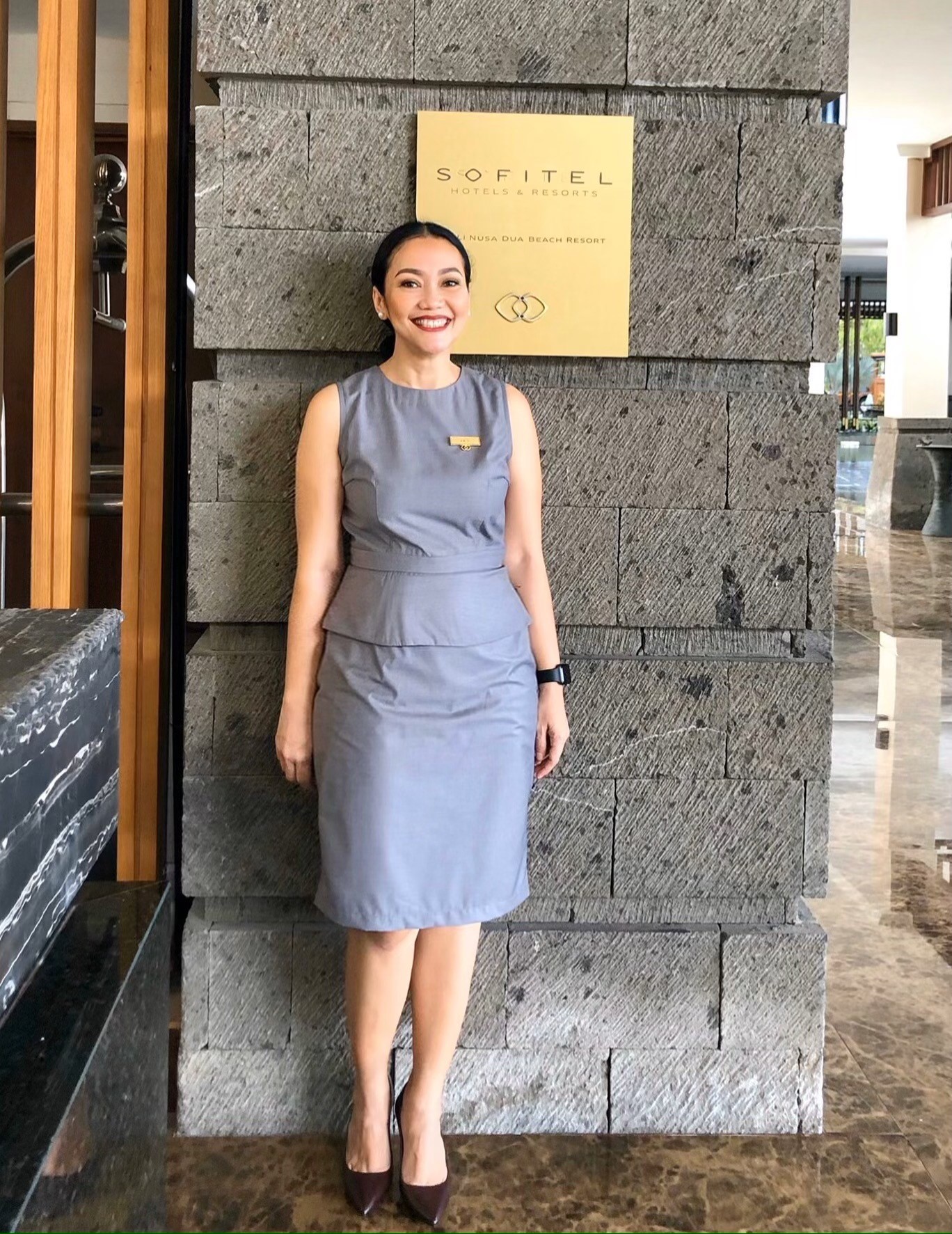