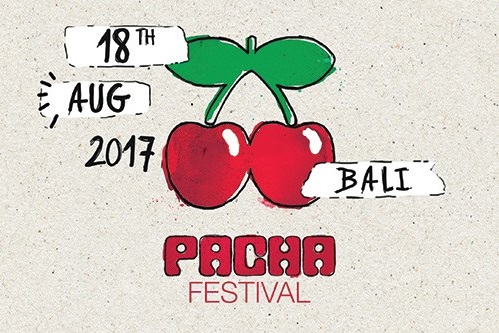 Raised on Motown soul, jazz and eighties funk in London, Jesse Rose moved to Bristol and began to attend club nights with his old friend Jamie Anderson at the beginning of the nineties. In 1997 Jesse moved back to his hometown London and soon started playing regularly around the capital, honing his particular blend of Chicago house and early Detroit techno. A handful of releases and countless live performances later, Jesse Rose has become a prolific spinner under Play It Down banner and he will be performing at W Bali Seminyak, so mark the date and don’t miss this one.