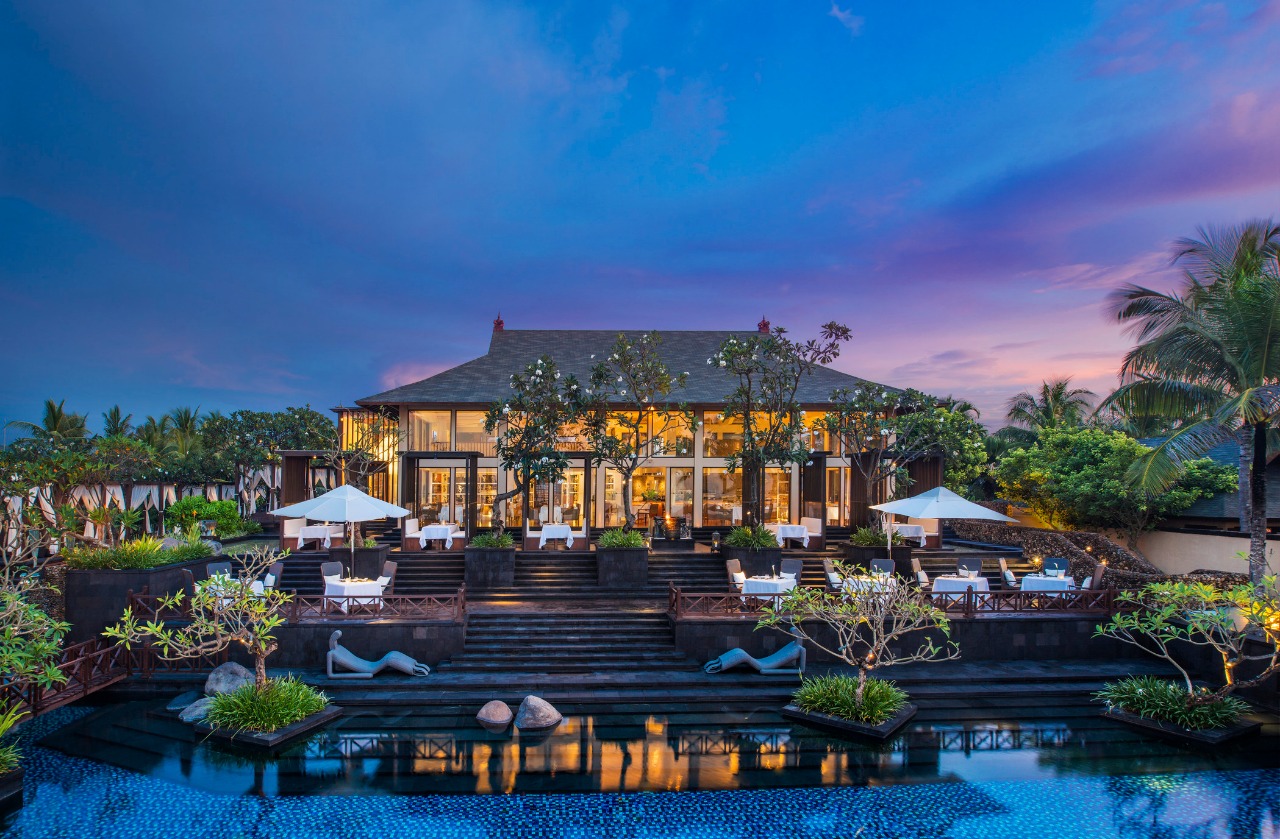 Greet the first midweek of the year with a festive dance beat! Woo Bar proudly presents another batch of Late Night Session featuring DJ Doorly. Born in Huddersfield, Martin Doorly had run his own party at his hometown and booked the likes Armand Van Helden, Fatboy Slim, Erol Alkan, Annie Mac, 2 Many DJs and eventually Pete Tong, who was so impressed by his ability behind the decks that he offered him a Live Radio 1 Essential Mix direct from the club. Following this seal of approval, Doorly’s gig schedule took on a life of its own, with DJing in Time Square New York and touring regularly alongside Fatboy Slim, just some of the highlights. Doorly is known as a genre-hopping DJ with catchy remixes so make sure you wear your best dancing shoes and prepare to move on the dance floor. Mark your calendar and don’t miss this one!