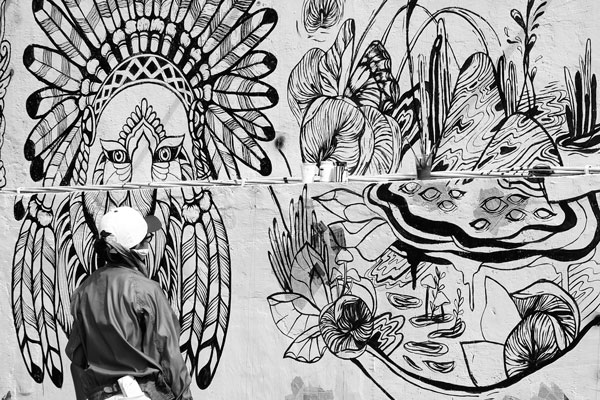 Currently living in Bali, Lidya has been a female tattoo artist for years under the name, LADV Tattoos. She got her first understanding about tattoo back in the university when she interviewed an artist and thought that the job was actually a very nice – expressive thing to do.

Lidya learned tattooing and began to fall in love deeper with it. Before she gets to permanently mark a thing on her client’s body, she will discuss with her client about the idea and concept of the experience that will be marked on the body. After concepting the idea, they will be subtracting the elements and translate them to visual.

In 2016 she opened a studio called Be No Square Bali that now becomes a home for 3 female artists including her. She wants to create a more comfortable environment for female clients to get tattooed instead of walk-in studios with all its traffic.

Lidya sees tattoos as not only fashion but also a memorabilia on your skin. She won’t make any time to deal with negative opinions about tattoo or her existence as a female in this industry but, vice versa, she fully respects those who are willing to understand and accept this subculture. 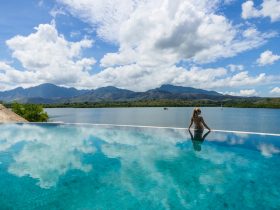 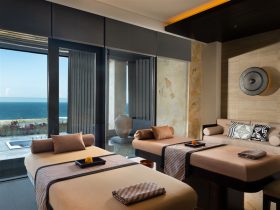 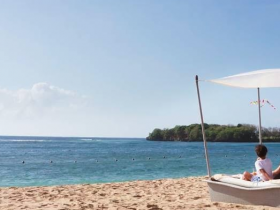 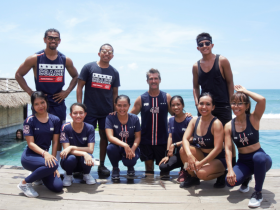 F45 Bali: Hollywood by the Ocean at The Lawn Canggu