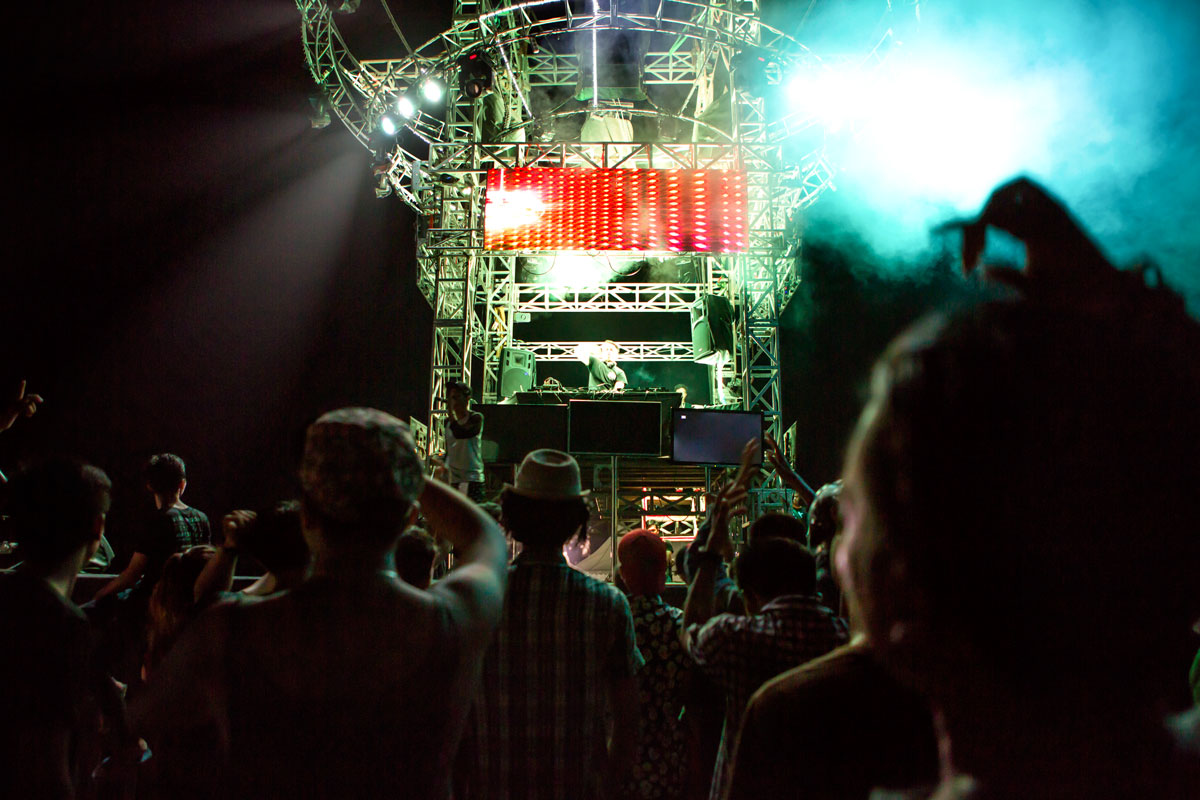 Matt Bianco is a UK band formed by Mark Reilly (vocal), Danny White (keyboard) and Kito Poncioni (bass) in 1983 which was firstly known as “Bronze” before settling on the name Matt Bianco. The band was also known as the part of new jazz pop genre, latin pop and bossa-nova genre that mainly known for their success in the mid-1980’s.

On Monday, 4th of April 2016, one of the best live music venues in the island, Hard Rock Café Bali, finely brought another opportunity for people to experience Matt Bianco live concert. Starts from 10pm onwards, the moment when the band took the stage, the tempo of the music was kept at a nice steady pace dance-able and excitable with a nice mixture of old and new materials. Tune after tune was brilliantly performed while the audience was up on its feet boogying away by the end of the concert. As cool and jazzy as ever, Matt Bianco perfectly brought another great vibe at Hard Rock Café Bali. 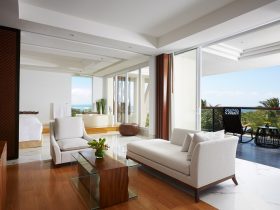 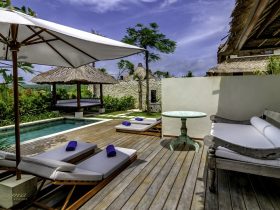 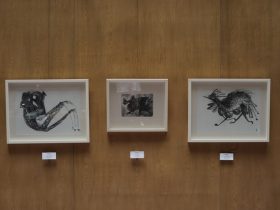 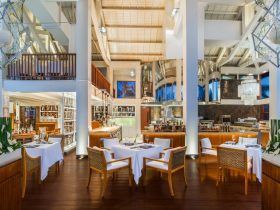 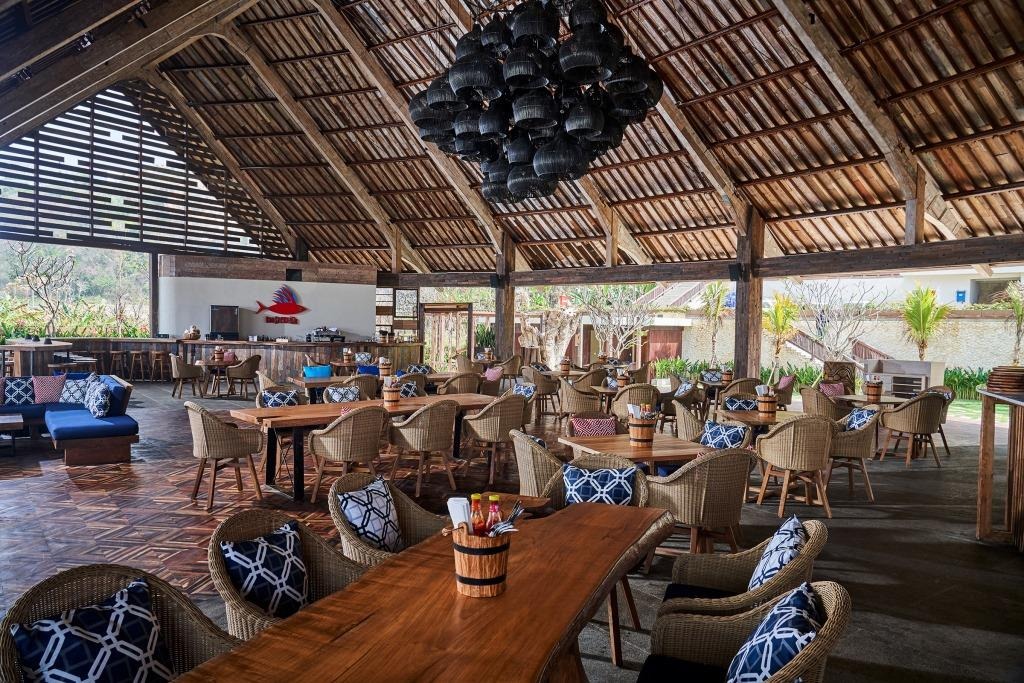 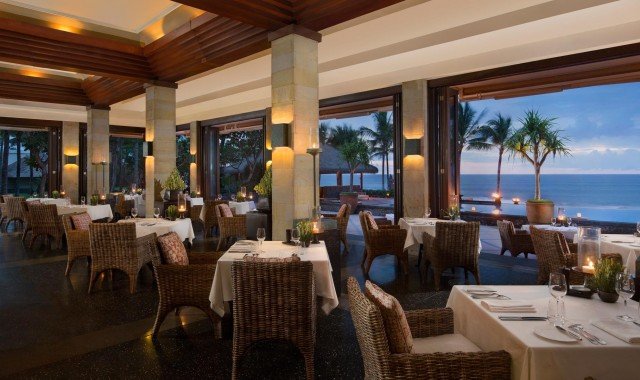 The Restaurant Every Tuesday Indonesian Rijsttafel 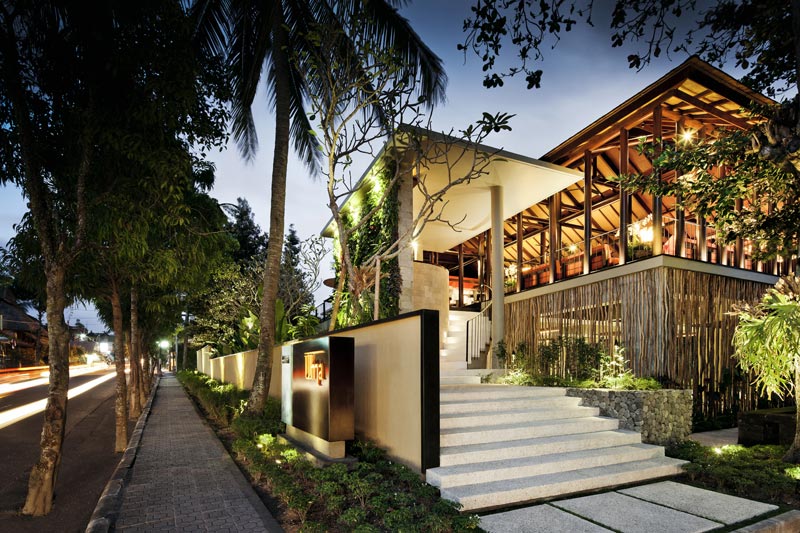 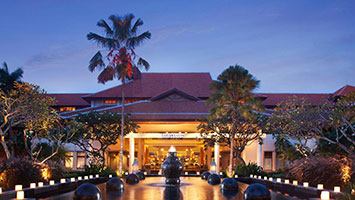