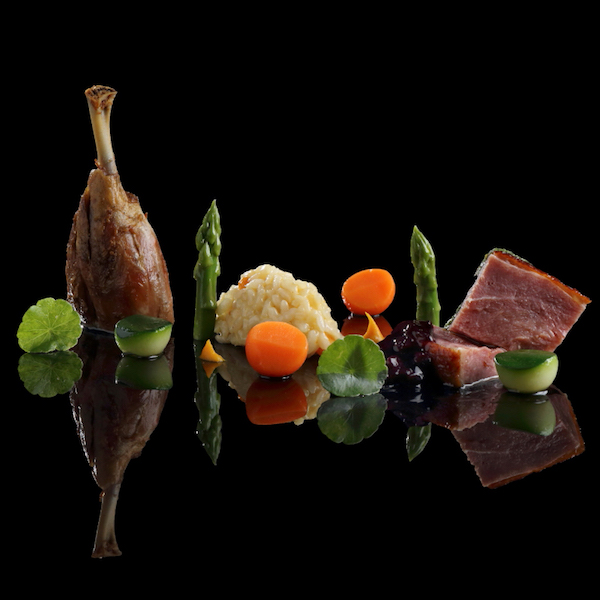 One of the most famous teenage bands in the 90’s era, The Moffats, will be back on action once again. On Friday, February 24th 2017, Hard Rock Cafe Bali and Jakarta will become the venues where fans can satisfy their nostalgic feeling with the Canadian pop unit. Formed by four brothers, Scott, Clint, Bob and Dave Moffatt, the titular band started out as a country music vocal group during their childhood, and rose to worldwide fame with their first pop album Chapter I: A New Beginning (1998). They released one more album Submodalities in 2000 before disbanding in 2001. Unfortunately, Dave Moffat is unable to join his kin in this grand reunion, but it is still a show that’s not to be missed. Mark the calendar and sing your heart out! 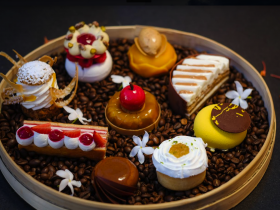 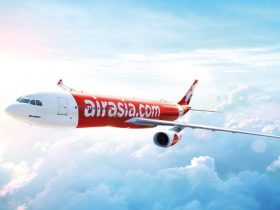 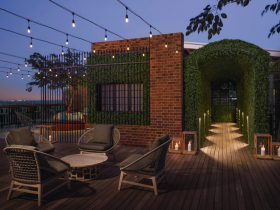 Reopening of Above Eleven Bali 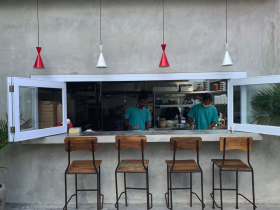