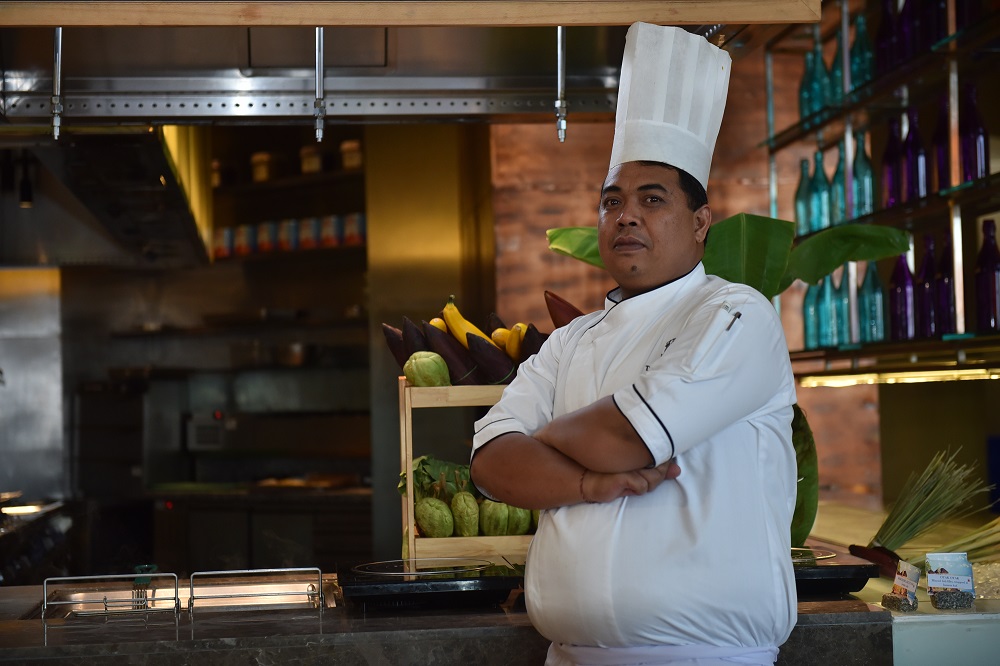 Padma Resort Legian is pleased to have joined Bali’s Biggest Clean Up, a campaign by One Island One Voice, initiated by Bye Bye Plastic Bags that was held on Saturday, 24 February 2018. The campaign has, since 2015, continued to conduct socialisation and provide education in an attempt to raise public awareness of addressing the waste problems.

One Island One Voice Campaign with its island clean-up action always involves all parties ranging from the government, companies to the communities to help solve the waste problems as soon as possible to stop ecological disasters, striking not only Bali but all coastal areas in Indonesia, and giving the government priority to overcome the waste problems.

On Saturday, 24 February 2018, Padma Resort Legian sent off its employees to participate in this movement representing Kuta region. Padma Resort Legian is committed to do continuous acts in the future through its already established Padma Asri program where rotated staffs work hand in hand alongside the local residents to clean the resort’s surroundings.