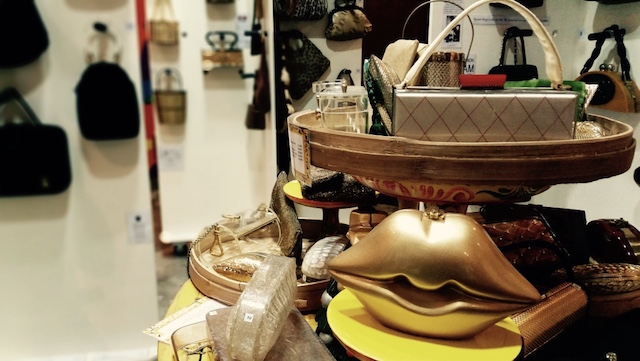 Pascal Hierholz also known as Paisi, has always had a deep affinity for the myriad cultural landscapes of the world. He’s a Creative Director in advertising, design and digital communications, living in Indonesia since 2010. Working in this field for the last 25 years starting as an Art Director in Paris, led him to many different places around the world: North America, Europe, China, the Middle East and South East Asia. It is in China that he acquired the name that has stuck: Pai Si, “the one with waves of ideas.”

Constantly seeking out new ways to attract global nomads, Pullman Bali Legian Beach launches its second Artist Playground exhibition this year, entitled “Impressions of Indonesia” by Paisi. The contemporary artwork by Paisi showcases an artistic assemblage of stories during his journey throughout Indonesia within its unique settings, nature and culture. He unifies his artworks with a vigorous stroke of Chinese ink.  The exhibition runs from 16 November 2017 until 16 April 2018.