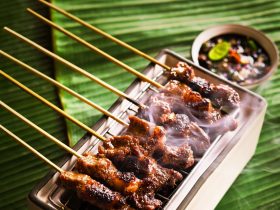 Potato Head Family is proud to launch the Creator Series, an initiative where Potato Head Family invites global creators to the Island of Gods to experiment across music, art and social projects and get inspired by the tropical surroundings of Potato Head, Katamama and Bali. In Creator series #001, Potato Head Family invites Guy Lawrence of Disclosure to take part in the initiative and transforms The Katamama Suite into a music studio, complete with vintage monitors and a simple setup. Over the past few years, Disclosure has taken not only the electronic music scene but also the pop arena by storm. With hit after hit and a string of heavy dance floor fillers, launching the careers of icons like Sam Smith, Lorde and Mary J. Blige. Potato Head Family interviewed Guy and filmed one of the sessions – Potato Head Creator Series #001, where Guy shared his thoughts on music, his experience playing at Potato Head Beach Club, and the island of Bali. 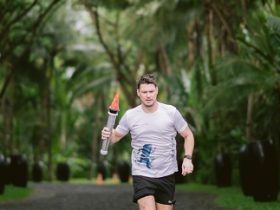 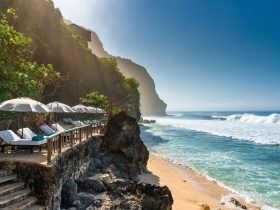 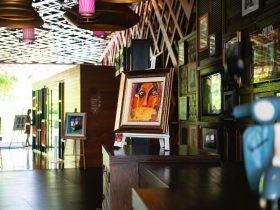 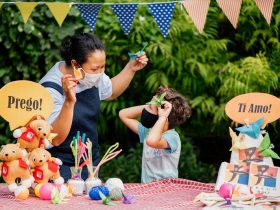