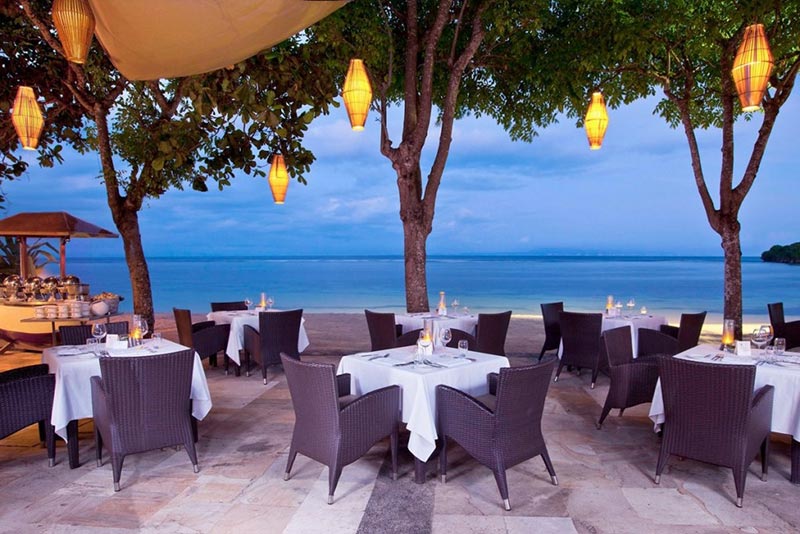 In-collaboration with this year Ubud Village Jazz Festival (UVJF), Royal Tulip Visesa Ubud features Louis! in the show of “Jazz in Ubud Rice Field”, which is one of the official pre-events leading to the glorious UVJF 2016. Louis! is a music program about the legend Louis Armstrong that will bring you swing, spirituals, improvisation, blues and vocals, and this would make you think as if you were in New Orleans. Louis Armstrong, known for songs like “What a wonderful world” and “Hello Dolly” was one of the best and most famous jazz musicians ever. He was known for his great solo’s and amazing vocals that has inspired many world-class musicians from Miles Davis, James Brown, to Michael Jackson. This program will be performed by a unit made of the best Dutch jazz musicians; such as Michael Varekamp – Trumpet, Deborah Carter – Vocals, Ben van den Dungen – Sax and many more. Don’t miss this stellar live music event. Mark the date and get ready to be entertained.