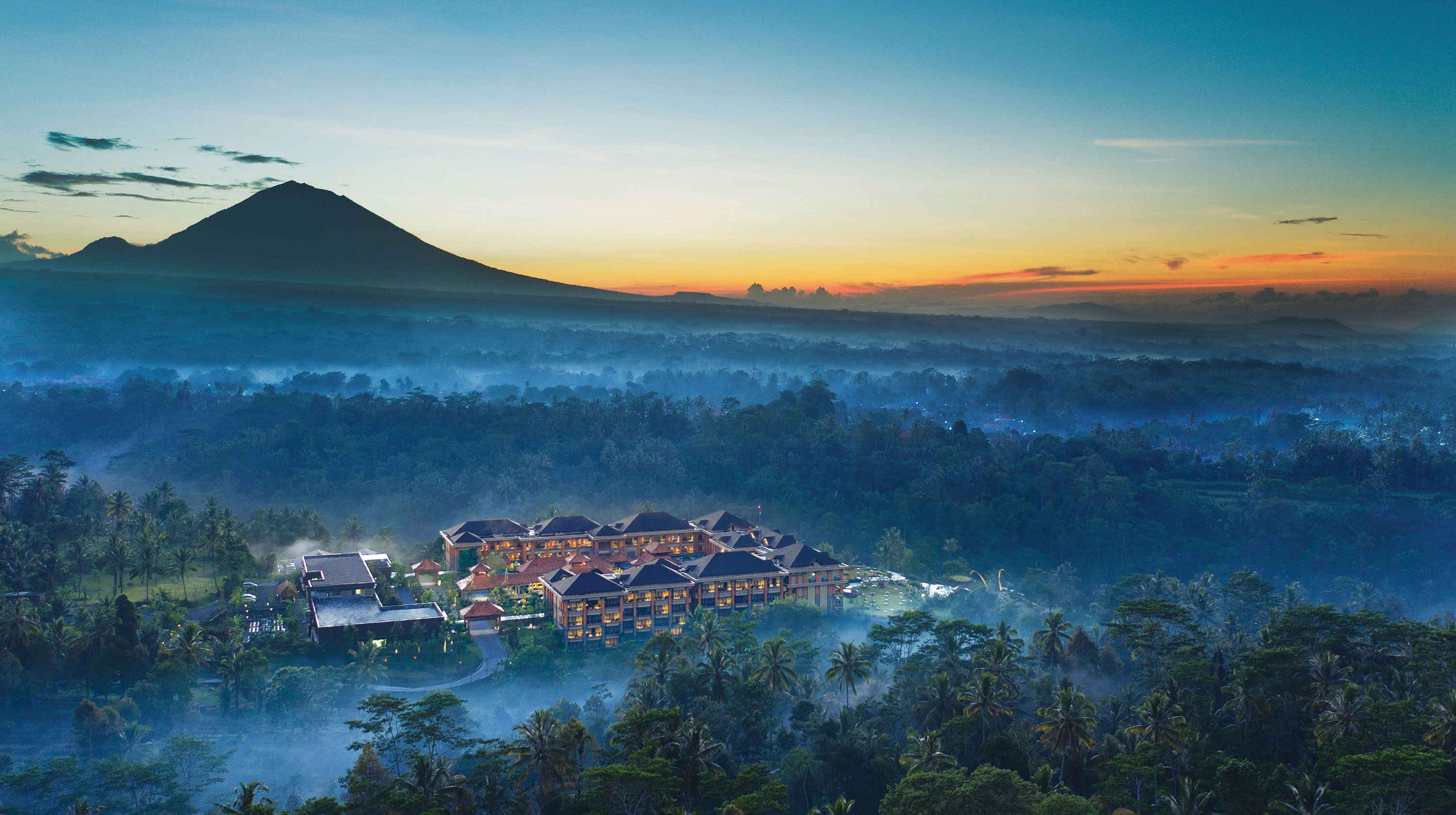 Qatar Airways is thrilled to have won four prestigious prizes at this year’s 2019 Skytrax World Airline Awards, including the highest accolade of ‘World’s Best Airline’ – becoming the only airline in the competition’s history to win five times.

The airline has been named ‘Best Airline in the Middle East’ for a third successive year. In retaining its ‘World’s Best Business Class Seat’ award for its patented Qsuite product, the airline beat strong competition from all over the world.

“The fact that the Skytrax awards are voted for by travellers makes them especially meaningful for all of us in the industry,” says Qatar Airways Group Chief Executive, His Excellency Mr. Akbar Al Baker. “Aviation is a competitive business, and to have received such recognition will spur us all at Qatar Airways to even greater heights and we look forward to delivering our world-class product to millions of passengers in the coming years.”

The Skytrax World Airline Awards are independent and impartial, introduced in 1999 to provide a customer satisfaction study that was truly global. Travellers across the world vote in the largest airline passenger satisfaction survey to decide the award winners. The awards are referred to by media around the world as “the Oscars of the aviation industry”. More than 100 customer nationalities participated in the survey with 21.65 million eligible entries counted in the results.

Qatar Airways currently operates a modern fleet of more than 250 aircraft via its hub, Hamad International Airport (HIA) to more than 160 destinations worldwide. The airline will add a number of new destinations to its extensive route network in 2019, including Davao, Philippines; Lisbon, Portugal; Mogadishu, Somalia and Langkawi, Malaysia. 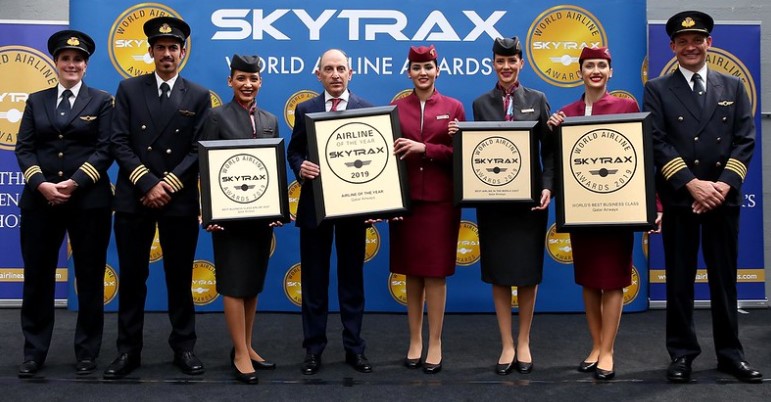