From Bali, I headed to Kuala Lumpur and continued the next day with a 2-hour  flight to SiemReap. Siem Reap International Airport is a resort like building with a colonial and Chinese in uence to its architecture. Here a delightful tuk tuk transport system ferries people from the airport to their destinations.

A 15-minute ride took me to the Amansara. This resort’s name originates from the Sanskrit words for peace aman and apsara, the heavenly nymphs of ancient Hindu texts. The property itself has its own interesting history. It was once known as Villa Princière or Villa Apsara that was used as the guest villa of King Norodom Sihanouk. Here several dignitaries including former French President Charles de Gaulle, Jacqueline Kennedy, and former Yugoslavian President Josep Broz Tito stayed as guests.

As soon as I checked in I was ready to explore Siem Reap. I was delighted that Amansara had prepared an itinerary for me covering three days of interesting activities with an experienced guide to showcase the best of Siem Reap.

is the closest heritage site to the world famous Angkor Archaeological Park, home to the remarkable temple ruins of Angkor including Angkor Wat, Angkor Thom, Bayon and many others. Siem Reap, which literally means the “Defeat of Siam” refers to the victory of the Khmer Empire over the army of the Thai Kingdom in the 17th century. Siem Reap has become the major tourist hub in Cambodia with more than one million visitors each year that come to explore the park that has been designated as a UNESCO Heritage Site.

The iconic destination here is of course Angkor Wat, which means “Temple SIEM REAP, CAMBODIA City” or “City of Temples” and is the prime example of classical Khmer architecture. This complex was built for Khmer King Suriyavarman II in the 12th century as his state temple and capital city and which eventually became his mausoleum. The hotel arranged a sunrise tour that began from the back entrance to avoid the morning crowds. Angkor Wat is the country’s prime attraction for visitors and has become one of the most recognizable landmarks in the world. Angkor Thom, Bayon, Ta Prohm (this is the temple that was used as the location in Angelina Jolie’s Tomb Raider), and Banteay Kdei were also on this amazing schedule.

To experience local food one should go to Pub Street where there are many restaurants serving delicious local Khmer food. As a previous French Colony this country also has a  ne range of French cuisine on o er. 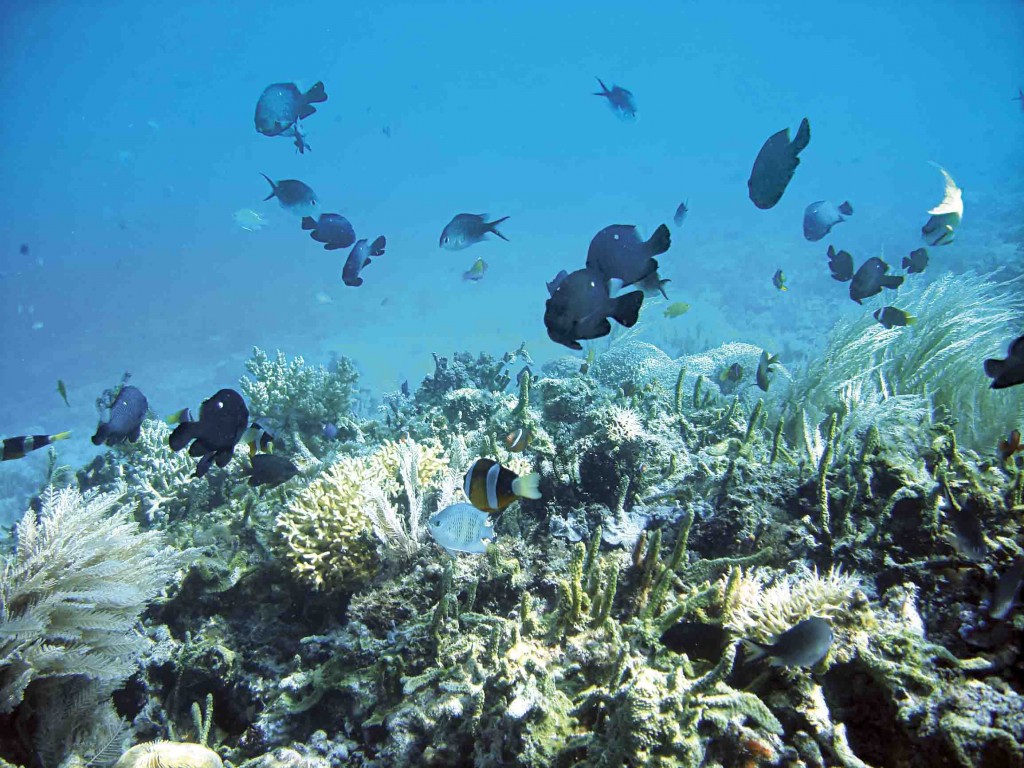 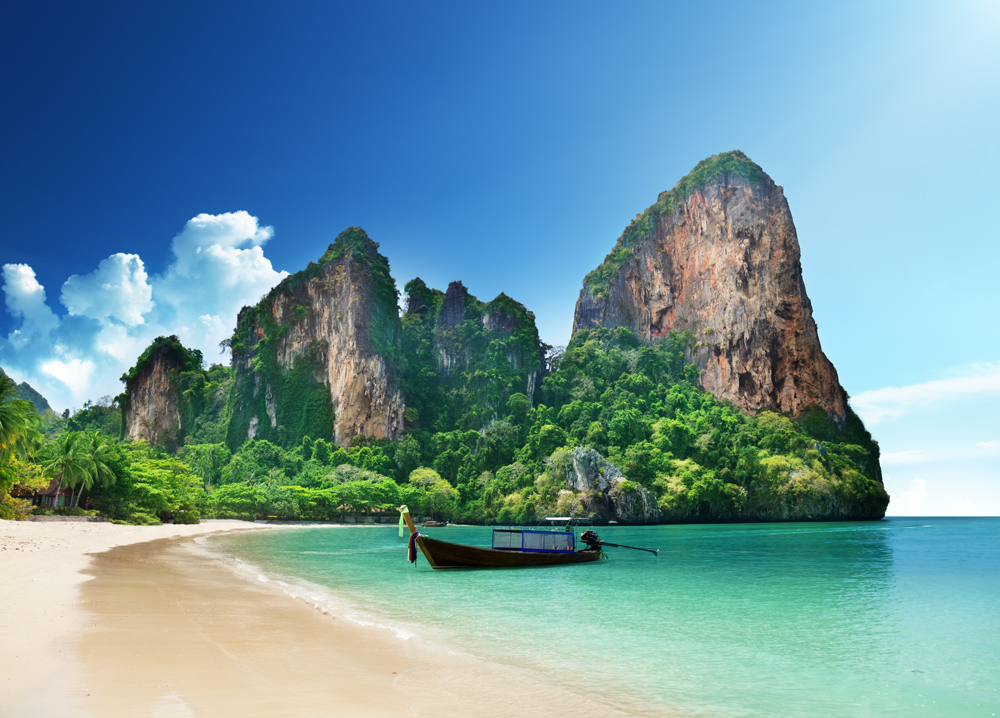