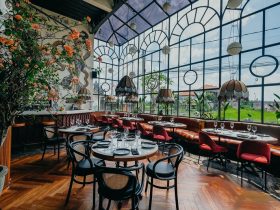 Sofitel Bali Nusa Dua Beach Resort announces the recent appointment of Ms Anie Tidara Sari as its Director of Marketing & Communications, who will be taking on her new departmental role and duties effectively from March 2nd, 2020.

Anie obtained her Bachelor Degree in International Political Science Relations at the University of Parahyangan, Bandung back in 1999. Her career in the hospitality industry began when she took up the role as PR Manager at The Cellar Wine & Dine, Bandung in 2002 followed by a similar stint at The Papandayan Hotel Bandung in 2004. In 2007, she was appointed by PT. BTPN as Promotion Manager for 1 year, before she dove into the jewellery industry from 2008 through 2017 in PR and Marketing Department roles.

Anie then joined Sofitel Bali Nusa Dua in 2017 as Marketing Communications Manager and was eventually promoted to the position of PR Manager until April 2019. She had a brief stint at Alila Seminyak as Assistant Director of Marcomm. Now, Sofitel Bali Nusa Dua is proud to be welcoming Anie back where she won’t find any difficulty in settling in again.

With Anie’s profound understanding of Marketing and Communications, the team are confident that she’ll be an excellent match and will continue to be a strong asset to the team. Her former colleagues are pleased to have Anie join them again and wish her every success in her comeback and new assignment at Sofitel Bali Nusa Dua Beach Resort. 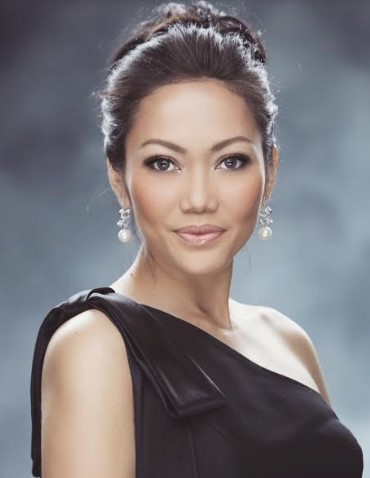