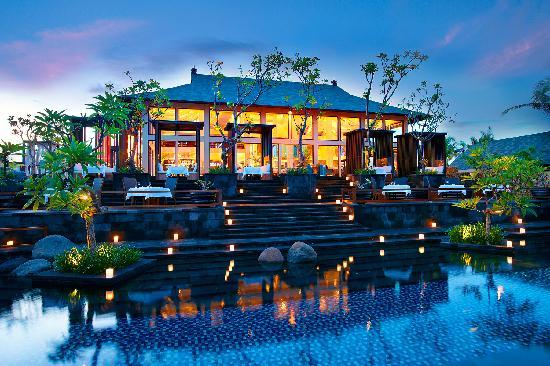 Bali, Indonesia – The “Battle of the Masters” 2019, a 4 day cooking competition washled from 4-7 April at the Movenpick Hotel & Convention Centre sepang, Selangor Malysia. Sixteen professional culinary team from 10 countries, competed live on television, battling through a series of culinary challenges amongst professional chefs from around the world.

It is a prestigious, exciting and artistic  competition highlighting the skills and expertiseof professional chefs, respresenting world known establishment from around the globe, along side their apprentices from the industry. A number of experienced certified judges from the “World Association of Chefs Societies (WACS)” were invited to judge the competition, whch was organized by Masterchef Malaysia judge, Chef Zubir Zain alongside Chef otto Weibel from Switzerland that also was the chairman of the judging panel of the competition.

Out of all the participating teams, The St. Regis Bali Resortis humbled to announce that the culinary team ; Agung Gede (Executive Chef), Ketut Gunatika (Chef de Cuisine), Vincent Stopin (Pastry Chef) and Agung Nanda ( Trainee) represented the country of Indonesia, have won this competition andare proudly recognized as “Champion of the Mastres- 2019”.