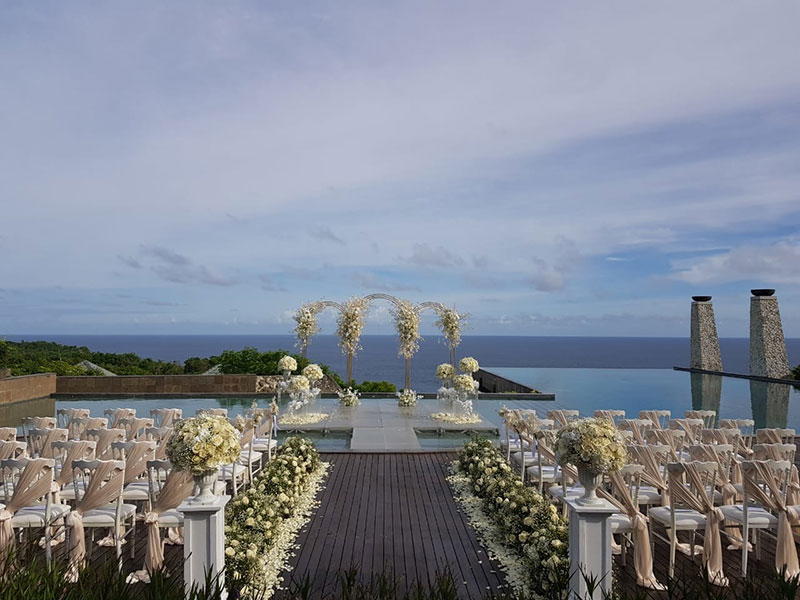 Almost two years after opening on the spectacular cliff tops of Nusa Dua, The Apurva Kempinski Bali is paying tribute to the rich diversity of Indonesia via a new video campaign entitled Celebrating Diversity. The collection of short clips captures the spirit of this sensational resort and celebrates the rich diversity of culture, heritage and philosophy found throughout Indonesia: characteristics that are distilled at The Apurva Kempinski Bali, creating a unique experience for visitors and guests.

The beautifully produced videos will be rolled out via a media campaign over the coming months, starting in January 2021 with a campaign targeting the Indonesian market. The second phase of the campaign will reach out to the China market in the second quarter, followed by the rest of the world later in the year.

The colourful new video series follows the journey of the iconic Kempinski Lady in Red as she experiences the four brand pillars that make The Apurva Kempinski Bali unique: Spectacular, Sensational, Curated and Serene.

The campaign also celebrates the diversity of Indonesia itself; an archipelago of 17,500 islands inhabited by 300 ethnic groups that speak 750 languages. This variety is reflected in the official motto of Indonesia, ‘Bhinneka Tunggal Ika’, which means ‘Unity in Diversity’. The phrase can be traced back to the Majapahit Kingdom, which ruled over much of Indonesia from the 13th to the 16th Century and left behind a legacy of achievements in the world of arts, design and architecture.

Everything at The Apurva Kempinski Bali has been carefully curated to celebrate the culture, heritage and philosophy of the Majapahit era: modern Balinese architecture pays homage to the island’s natural landscapes and man made temples; opulent interior spaces created by Indonesia’s finest craftsmen and artisans pay tribute to the country’s rich design heritage; and the diverse talents of a multicultural team offer guests a warm and generous welcome showcasing the best of Indonesian hospitality.

With 475 well-appointed rooms, iconic suites and exclusive villas, six dining outlets including Bali’s first aquarium restaurant, an award-winning ocean-facing spa and fitness centre and a collection of versatile meetings and events spaces including a 1,076-sq m ballroom, The Apurva Kempinski Bali offers guests a wealth of options that make every stay unique.

The Celebrating Diversity video campaign can be viewed on The Apurva Kempinski Bali Facebook page: www.facebook.com/kempinskibali. 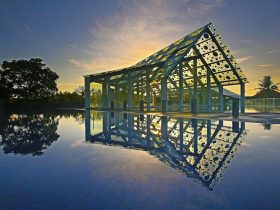 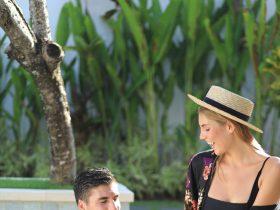 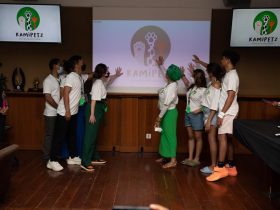 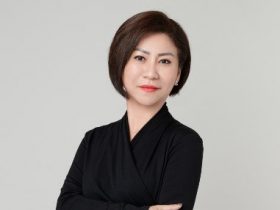