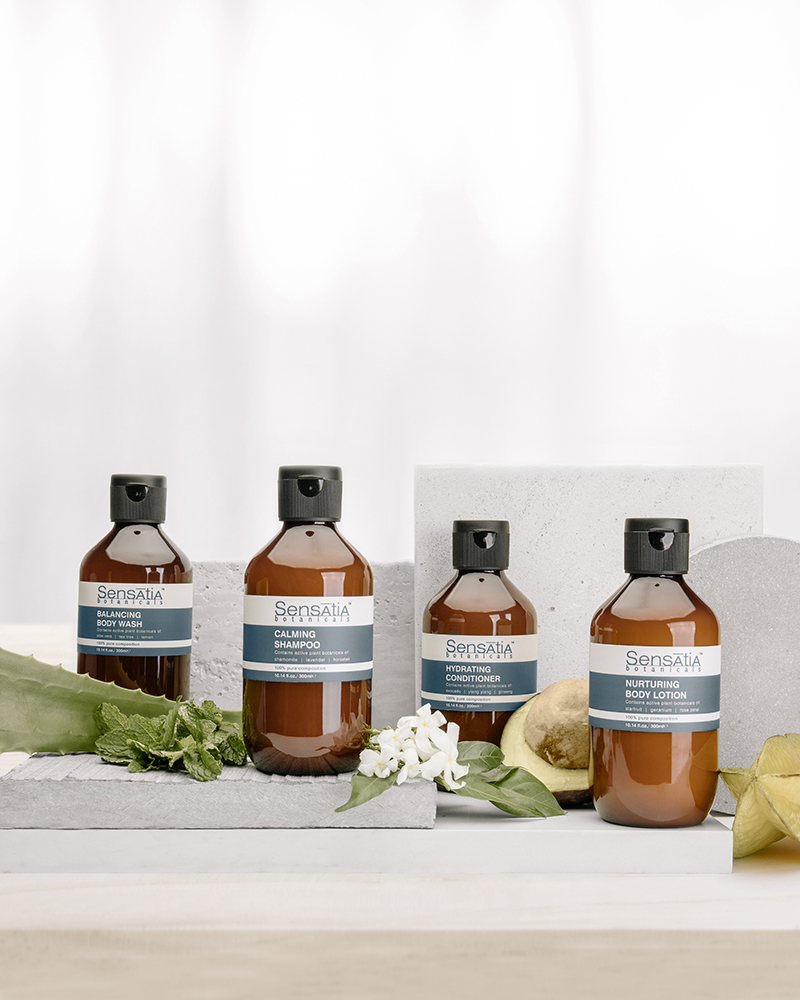 I Wayan Raksa has been named General Manager of The Westin Resort & Spa Ubud, Bali with background more than 23 years of experience in the hospitality industry.

After a stint and successful role at The Ritz Carlton Jakarta, on 2012 he was promoted to The Ritz Carlton Abu Dhabi, Grand Canal United Arab Emirates as Director of Rooms, Guidance Team Member that was responsible not only for the overall operation of the Front Office, Guest Service, Housekeeping, Laundry, Spa, Recreations and Loss Prevention, but also for smooth interdepartmental operation in delivering world class hospitality service and overseeing the division of expense, training, recruitment, budgeting, forecasting, and guest satisfaction.

In 2016, his debut as Resident Manager started at JW Marriott Surabaya for 2 years and he was trusted to be a General Manager at Moxy Bandung. “I am delighted to have been granted this opportunity to become the hotel’s General Manager at The Westin Ubud. I will be working hard to achieve even higher levels of hospitality, delivering our guests the kind of resort experience that only Ubud can offer and building an enduring love for our hotel” said Raksa.