W Bali – Seminyak invites guests and locals to the next phase of their summer culinary journey: an exceptional dinner featuring Chef Xavier Salomon, a fifth-generation French Master, who will bring over 25 years of culinary experience to the Island of Gods. Chef Salomon will delight palates with refined French cuisine for two exclusive dinners on 6th and 7th September 2019 at FIRE restaurant, W Bali – Seminyak.

Hailing from four generations of Michelin Starred Chefs in France, Salmon is the current Executive Chef of Montage Los Cabos, overseeing the resorts restaurants and kitchen operations. Salomon’s depth and knowledge, of not only cooking but regional and local flavors, have set him apart throughout his career. Salomon credits his passion for food from his family tradition and European upbringing, which included training under Jo Rostang at his Michelin three-star restaurant La Bonne Auberge in Antibes, France.

Throughout his impressive career, Salomon has opened 22 Ritz-Carlton hotels around the world including Moscow and Beijing, mentoring many of the hotel’s top chefs. For over 17 years, Salomon oversaw all dining experiences, weddings, meetings and special events at The Ritz-Carlton Half Moon Bay, and in 2017, he received the “French Master Chef of the Year” award for USA-Canada, a prestigious distinction given to the highest classification of Cuisinier, by L’Association de Maîtres Cuisiniers de France.

For two nights only, Chef Salomon will take the helm of the FIRE kitchen plating up his take on French cuisine; 5-course dinner revisiting classics such as Salade Nicoise, Bouillabaise and Vacherin glasce. 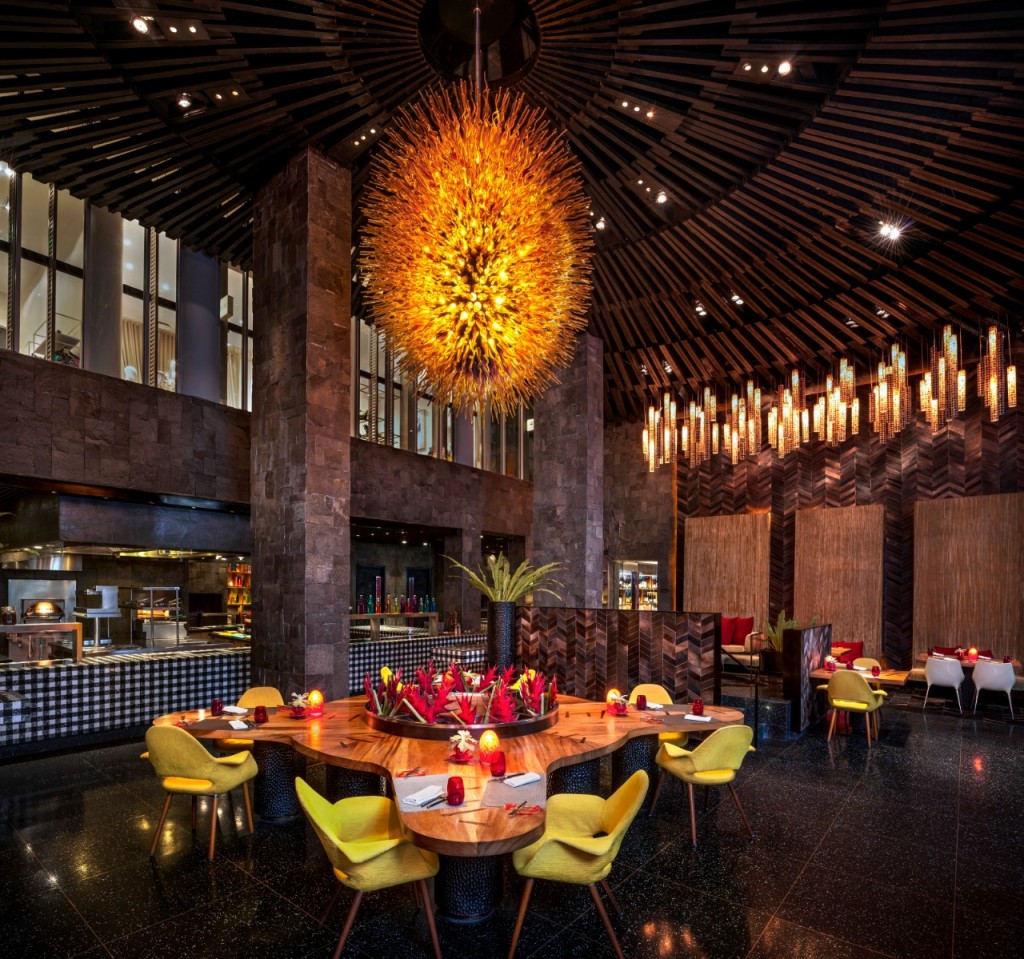