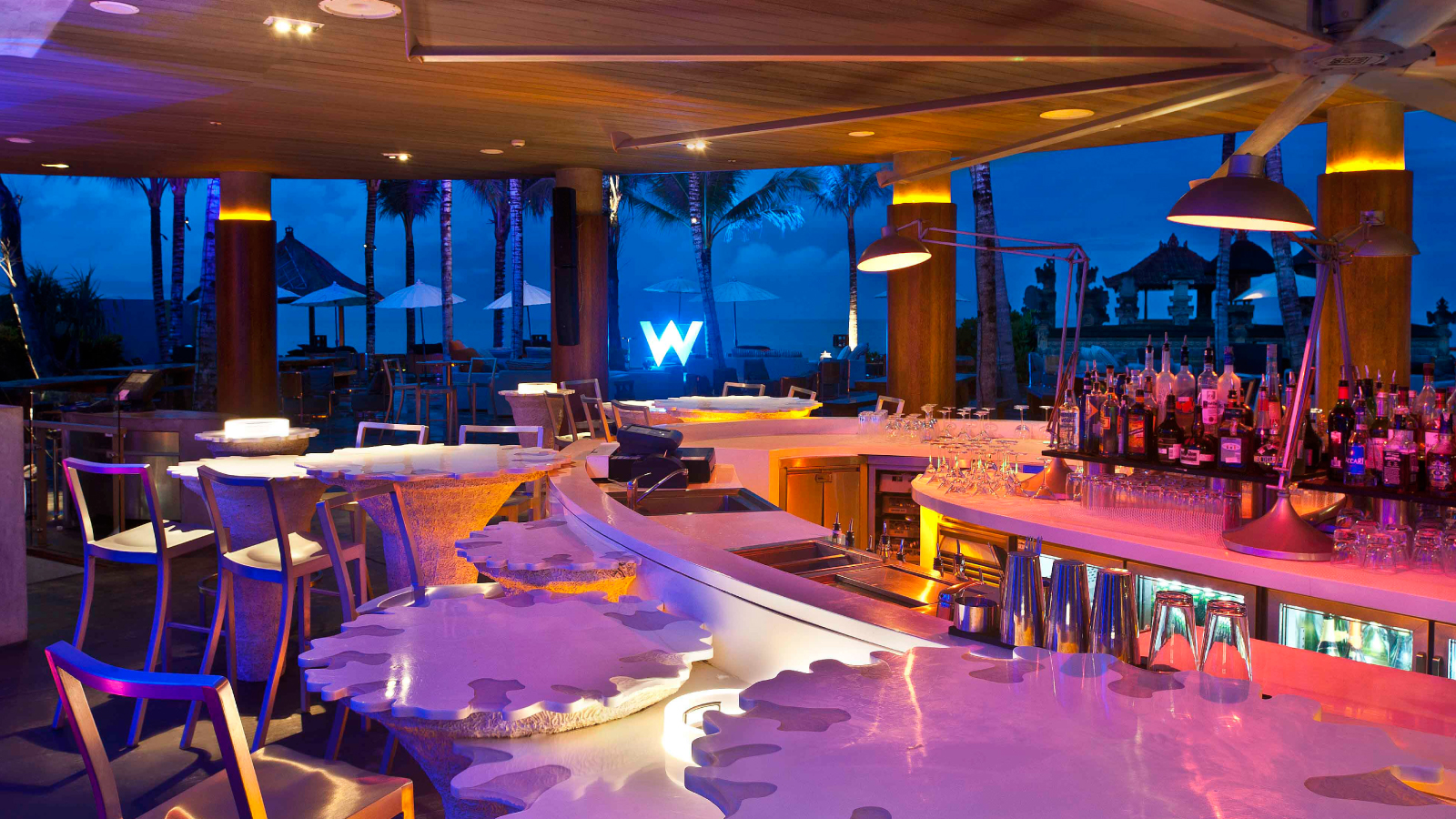 W Bali – Seminyak is stealing the scene again with its latest special dinner featuring Chef Rolf Fliegauf, one of Switzerland’s most decorated chefs, that has been awarded two stars by the Michelin Guide for both his Ecco Ascona and St.  Moritz restaurants.  The Dinners will be happening on Thursday, November 1st and Friday, November 2nd 2018 at Fire Restaurant in W Bali – Seminyak.

Rolf’s future career became clear at an early age. As a child, he enjoyed nothing more than spending his time in the kitchen of his parents’ restaurant. Rolf resembles a musician at the piano in the way he plays with textures and temperatures.  He loves to experiment.  Yet despite being an exponent of haute cuisine, he always remains in touch with the principles of popular cuisine –  an approach he describes as “purist aroma cuisine”.