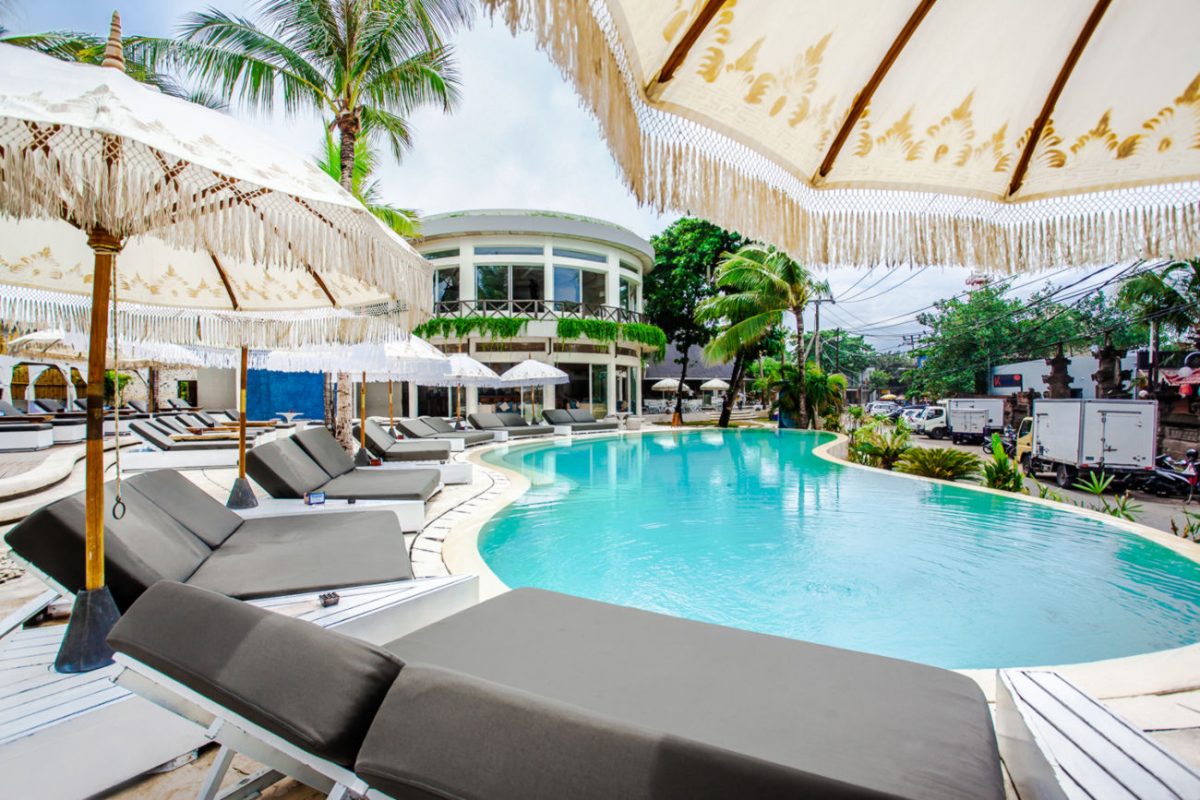 For the second consecutive year, The Westin Resort Nusa Dua, Bali will be treating local music lovers to a concert by an iconic Indonesian band. Sheila On 7 will be performing live on stage to an audience of dedicated fans on Friday, 2nd August 2019. This promises to be an upbeat evening with the group performing many of its best pop and rock songs. Proudly sponsored by Marriott Bonvoy™, the concert will take place at Mangupura Hall in the Bali International Convention Centre. This multifaceted venue is the only one of its kind on the island of Bali to feature a permanent stage that is supported by a state-of-the-art audiovisual system. Formed back in 1996, Sheila On 7 first started out by playing at high school music festivals. This later led to a lucrative recording contract with Sony Music Entertainment Indonesia and a succession of chart-topping hits. Having maintained a visible presence on Indonesia’s music scene for more than 20 years, Sheila On 7 will turn back time with favorite numbers such as Dan, Sephia and Seberapa Pantas. The band will also play some newer material that will resonate with fans spanning all ages. The concert will also feature an opening performance by Adera, a talented vocalist who is the son of notable Indonesian singer/songwriter Ebiet G. Ade. He will be presenting a remix of his father’s folk ballads as well as some of his own soulful songs. The Westin Resort Nusa Dua, Bali all about preserving wellness in travel and so this concert is tied to the brand pillars referred to as ‘feel well’. It will be an engaging event that brings back many happy memories and will have everyone up on their feet dancing. To acknowledge our Marriott Bonvoy™ loyalty program, 20 privileged members will be selected to participate in an exclusive up close and personal session with Sheila On 7 and Adera right after the concert. This will be a fun meet & greet opportunity for superfans to take photos and socialize with the performers. Pricing is based on seating allocation with Balcony at IDR 295,000, Premium at IDR 395,000 and Diamond at IDR 1,000,000 inclusive of canapes and non-alcoholic beverages. A generous 20% discount on ticket purchases will be extended for the first 200 Marriott Bonvoy™  members. For more information, please visit the website www.westinnusaduabali.com. 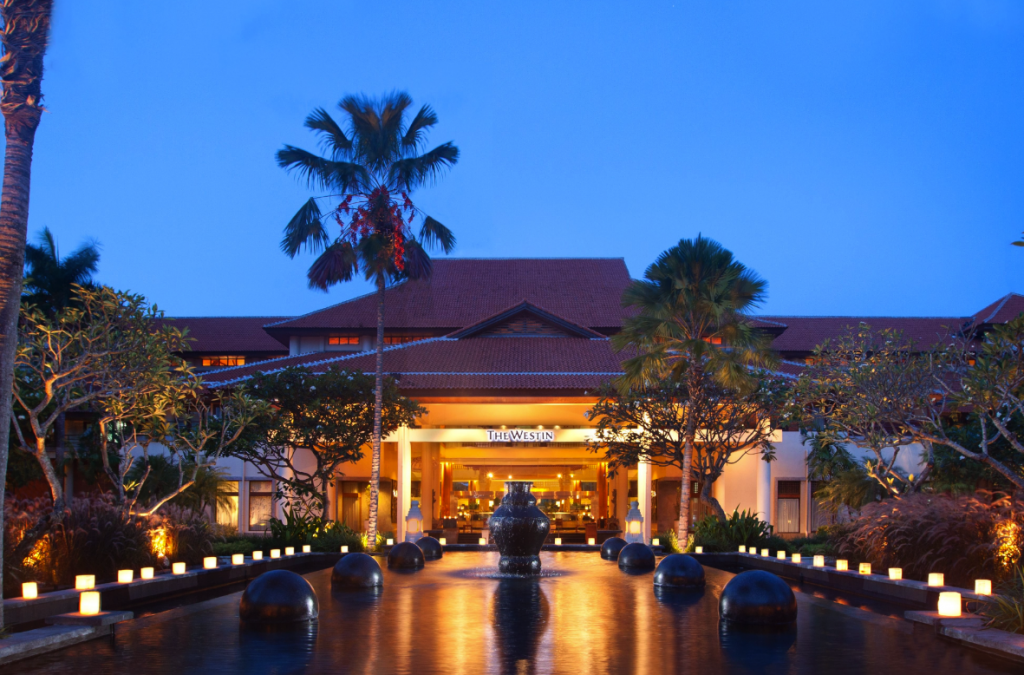