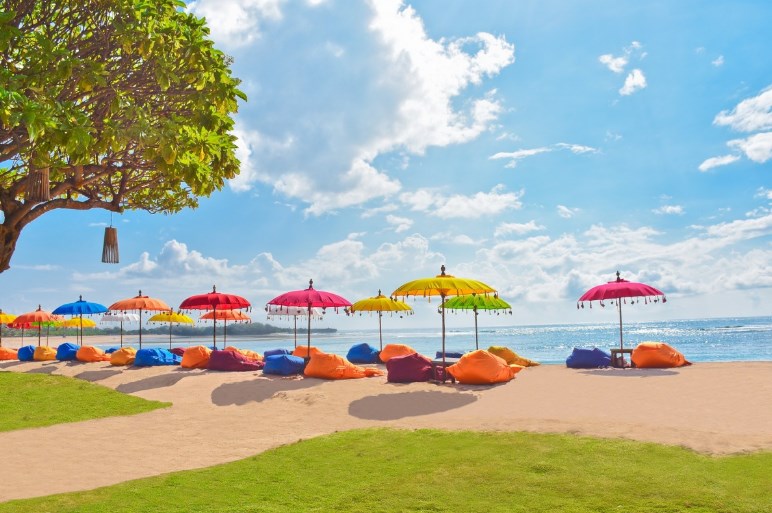 Woo Bar at W – Bali Seminyak will present Late Night Session ft. Andhim on Thursday, 11 January 2018.  It was spring 2010 when the cologne natives decided to kick their ass into gear and get out of their studio to bring their beats to the world. Less than 12 months later Andhim were voted in the top-ten German newcomers of Groove and Raveline Magazine and their records were found in the cases and remix-wishes of many unknown and famous DJ’s alike. Their sound, which they self describe, as “Super House” has become its very own genre built from their soul and passion. Andhim’s unique sound, party proven and of reduced nature, is organic with an emphasis in the finer detail. You can see them performing at Woo Bar Bali! Be there! 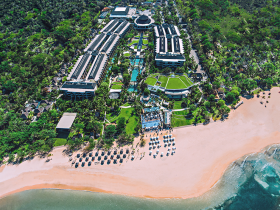 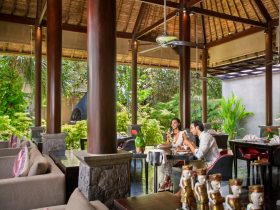 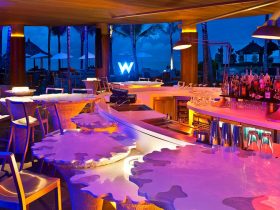 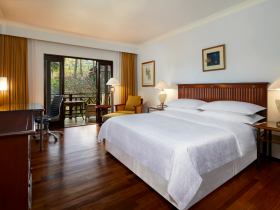